Aaron Rodgers: A Playbook on What Not to Do in a Crisis

Aaron Rodgers: A Playbook on What Not to Do in a Crisis

GG’s Andrew Jarrell examines how Aaron Rodgers fumbled the crisis resulting from his misleading statements about his vaccination status. 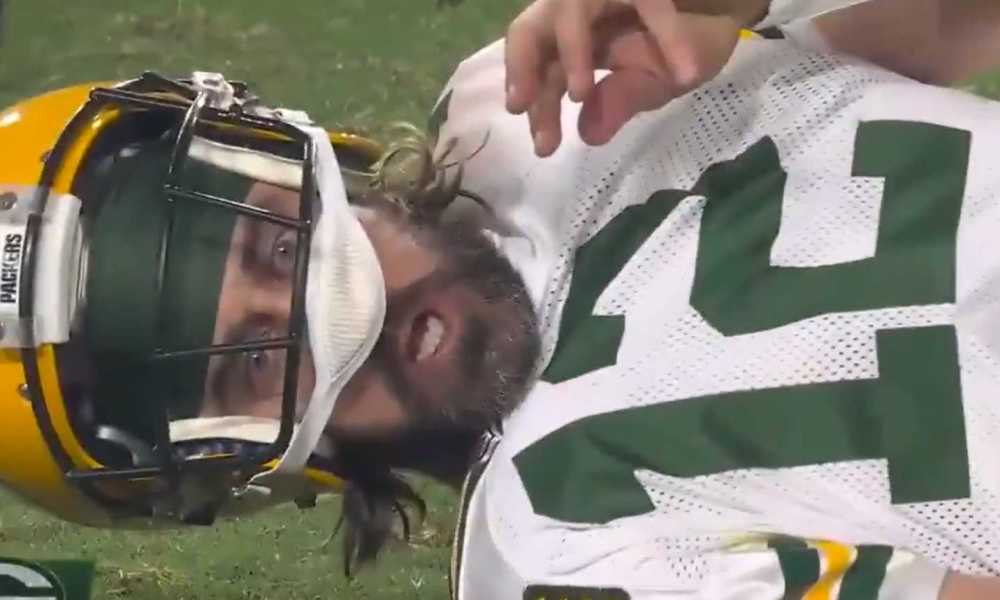 Managing communications during a crisis is a precarious endeavor – one where the wrong move can be disastrous. Aaron Rodgers’ response to the recent scrutiny of his vaccination status is an example of what not to do.

Rodgers made the mistake of violating some of the most fundamental crisis response principles: accept responsibility, don’t add fuel to the fire, and above all, show you care.

For context, ahead of the 2021 season, Rodgers was asked if he was vaccinated against COVID-19, replying that he was “immunized.” Months later, he tested positive for COVID-19, and it became clear that he was, in fact, not vaccinated. At that point, he claimed that he pursued a personal treatment plan to immunize himself in lieu of receiving a vaccine.

There has, rightfully, been significant scrutiny of Rodgers’ decision not to get vaccinated and the legitimacy of the medical reasoning behind it. Here, we’ll focus on his communication failures.

When you have done something wrong, regardless of intention or context, the first step is to accept responsibility. In other words, apologize.

Rodgers knowingly misled the public about his vaccination status. Worse, he subsequently chose not to abide by all the safety protocols required for unvaccinated players, taking advantage of the fact that people assumed he was vaccinated.

Instead of owning up to his behavior, he doubled down, insisting his comments were not technically untruthful in what has become an infamous appearance on the Pat McAfee show.

The public reaction was one of anger, best summarized by ESPN’s Stephan A. Smith, who pointed out the absurdity of Rodgers’ claim that he didn’t lie.

Don’t Add Fuel to the Fire

During a crisis, you want to limit your communications to what is going to be helpful in reassuring the public.  It’s important to be disciplined in addressing why people are upset without bringing in new information or commentary that will lead to further criticism.

Rodgers again failed in this regard. During his appearance on the McAfee show, he described himself as being “in the crosshairs of the woke mob.” Not only did that comment come across as defensive, but it also unnecessarily politicized the matter. He then introduced misinformation about the vaccine, raising unsubstantiated claims about its effectiveness and the potential for fertility issues. Oh, and he compared himself to Martin Luther King, Jr.

Suddenly, the criticism became about far more than his misleading statements. It became about a broader concern with his credibility and character.

Show that You Care

Worst of all, Rodgers came across as aloof and intolerant of people’s concern and criticism. He was annoyed at having to answer questions about his vaccine status and his decisions. He failed to appreciate that he’s a public figure to whom people look for guidance. He also didn’t seem to understand that this is an emotional issue for many Regardless of his personal views and choices around vaccination, he needed to display an awareness of why people were upset and why this was such an important issue to them.

From start to finish, Rodgers’ response to this crisis was misguided and one that will likely have long-term repercussion for his brand.