Group Gordon’s Kerry Close spells out the lessons from her spelling bee success that have translated over to a career in PR. 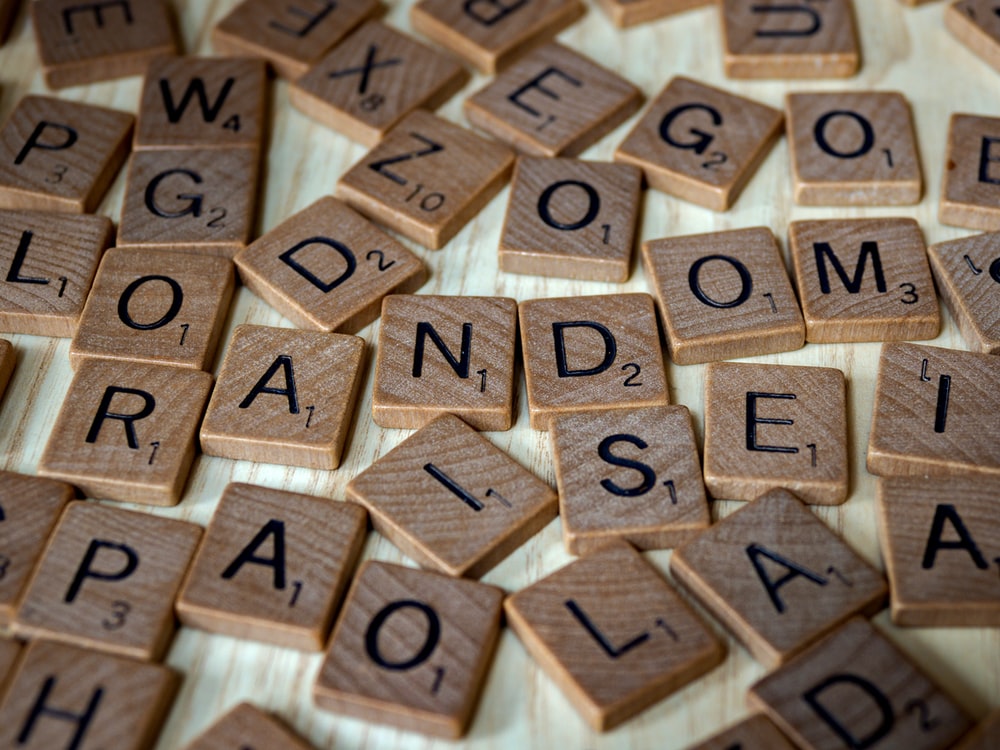 Last week, the world stood in awe of a 14-year-old girl from Louisiana named Zaila Avant-garde, who flawlessly spelled her way through 18 rounds of competition to be crowned the 2021 Scripps National Spelling Bee Champion. Zaila’s preparedness, calm under pressure, and great attitude not only were an absolute pleasure to watch, but also exemplified exactly what it means to be a Bee champ.

I speak from experience: I’m also a Scripps National Spelling Bee Champion. In 2006, I correctly spelled “Ursprache” to win the national title. The weeks and months that followed my win seem even more surreal now than they did 15 years ago: morning talk show appearances, flying out to LA to appear on “Jimmy Kimmel Live!” and spell off against Jimmy, and meeting President Bush and the First Lady at the White House.

But all of those cool experiences aren’t what I most remember about my time competing in spelling bees. I was a contestant in the Bee for four years before I won, and I spent the vast majority of that time putting in the work: memorizing the spellings and definitions of thousands upon thousands of obscure words. Sometimes that was by myself, but more often, it happened with my parents, teachers, and fellow competitors. Along the way, I learned a lot more about life – including perseverance and grace under pressure – than I did about spelling. In fact, there are a number of PR lessons I’ve taken from my time competing in spelling bees that I apply to my work on an almost daily basis:

Context clues like the definition, language of origin, and root words can be incredibly useful to Bee contestants in figuring out an unfamiliar word. Contestants learn how to sniff out those helpful hints by dedicating months and years to studying language patterns and word etymology. Similarly, in order to build an effective communications plan, PR professionals need to speak the language of their client. At the start of an engagement, and on an ongoing basis throughout, it’s essential to take the time to learn not only a client’s business, but also the industries they fall under. By having a solid grasp of a client and the spheres in which they operate, you’re equipped much better as a communications professional to identify strategic PR opportunities that will help them achieve their goals.

I was nine years old when I first competed in the National Spelling Bee, and I was eliminated in the second round. Each year leading up to my win in 2006, I came back to the national competition and did a little better than I did the year before – showing the value of both persistence and experience. The same principle holds true for communications planning. As you work with your client to set goals and metrics, it’s important for you both to remember that you won’t accomplish everything in one day. Instead, play the long game. Set both short- and long-term objectives – and for those longer-tail goals, figure out which smaller milestones you need to achieve first in order to meet those targets. Over time, their business will get to where it needs to be.

We always used to say in the Bee that we were competing against the dictionary rather than one another. In fact, I actually studied online alongside a number of my competitors. Similarly, teamwork is essential in communications. Meaningful collaboration with your internal team allows you to bring more diverse perspectives and better ideas to your client. And on the client side, the most effective relationships are those in which the PR team is able to function as a natural extension of the client’s broader marketing team, with the trust and ability to quickly execute new and creative ideas.

While my background as National Spelling Bee champ has given me a fun fact to bring out at dinner parties for the rest of my life, the most tangible benefits of my Bee experience fall in other areas. Among the most significant of those is an appreciation for the value of skills like thorough research, long-term planning, and collaboration – skills that have proven essential in my day-to-day work as a PR professional.