PR on the Campaign Trail: 3 Lessons for Developing the Winning Message

PR on the Campaign Trail: 3 Lessons for Developing the Winning Message

Kicking off our series of blog posts from Group Gordon’s summer interns, Elliot Hartwell looks to past presidential campaigns for lessons that can help 2016 hopefuls stand out. 7.9.15

The day after Barack Obama won reelection in 2012, news outlets and political pundits kicked off the 2016 presidential race by picking their front-runners for the next election. Now, as the 2016 race really picks up steam, we’ll begin to see which candidate’s message will resonate most with voters and which ones will be left wondering what they could have done differently.

Now that most candidates, and Donald Trump, have declared their intentions to seek their parties’ nomination for the White House, cable and broadcast news outlets are ramping up their campaign coverage in search of new stories and angles to fill the 24-hour news cycle. Candidates can seize this media opportunity to differentiate themselves from the pack or commit a blunder that rules the airwaves and derails their campaigns entirely (see Mitt Romney’s endless attempts to justify his 47% comments).

In such a contentious and highly scrutinized environment, a gaffe can dominate the news cycle and damage the reputation of any candidate, even the most seasoned. Already we have seen a political veteran like Jeb Bush stumble when asked the question on the Iraq War that everyone expected: whether or not he would have invaded Iraq knowing what we know now. This misstep gave pundits a reason to start questioning Bush’s readiness for “prime time.”

For the frontrunners, especially in the overcrowded Republican primary race, the right messaging and communications strategy in these early months will be crucial. With so many contenders from across the ideological spectrum of Republican and Democratic politics, top-tier candidates must walk a fine line in order to stay on message and avoid debating issues on their opponents’ terms.

Fortunately, this year’s candidates can follow the winning strategies of three past presidential campaigns. These examples provide key lessons for a successful PR path that ends at 1600 Pennsylvania Avenue.

At a low point in national confidence, Ronald Reagan was able to tap into a visceral emotion of the American electorate with a clear, simple, and inspirational message. His “Morning in America” campaign theme was a stroke of PR brilliance; it conveyed a message of change and renewed prosperity that drove voters to the polls with a feeling that the “American dream” remained within their reach after several turbulent economic years.

Lesson #2: Don’t get caught in the mud-slinging. (Stay on message) 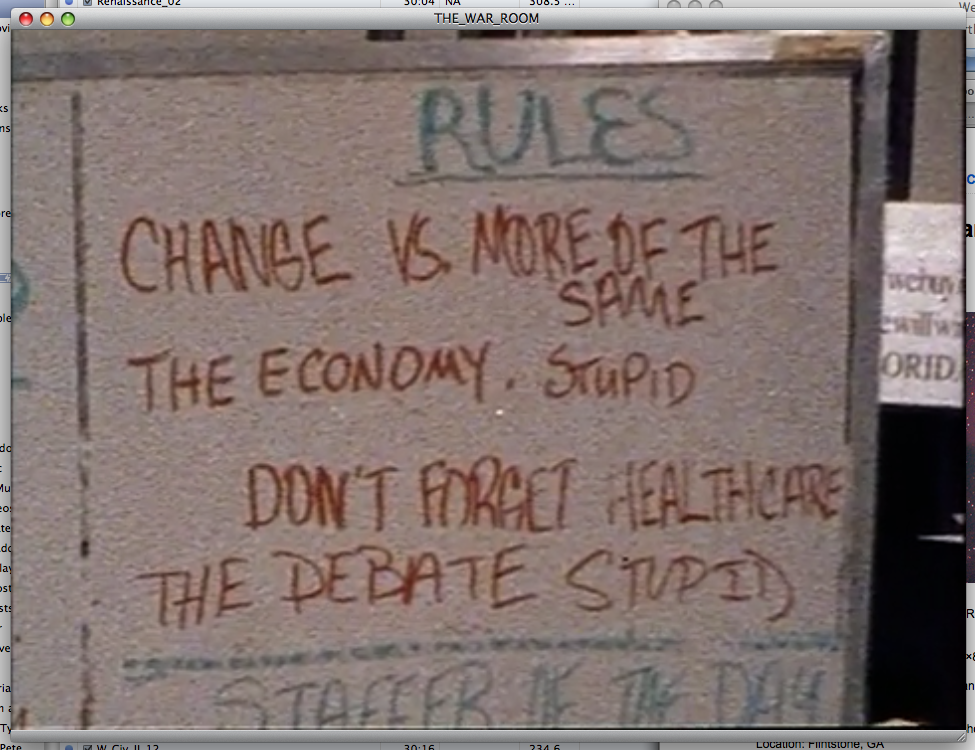 In 1992, Bill Clinton faced numerous character attacks from George H. W. Bush and Ross Perot. Instead of letting his opponents dictate his campaign’s message, Clinton’s PR team remained focused and determined to redirect the conversation to its candidate’s issues. Ultimately, Clinton’s campaign was able to successfully pivot the conversation to his economic recovery platform, encapsulated by his famous campaign slogan “It’s the economy, stupid!” With a well-crafted and focused approach to PR, Clinton was able to shape the national conversation, stick to his key messages, and ultimately win the White House – a textbook example of how to counteract negative press from mud-slinging opponents.

Lesson #3: Adapt to the changing landscape. 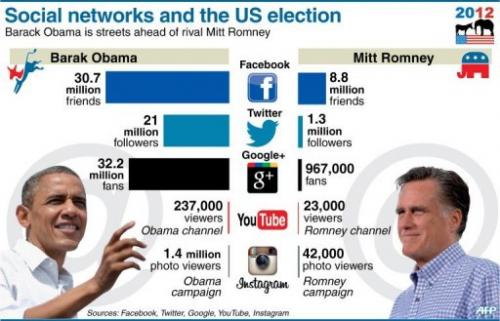 In 2008 and 2012, Barack Obama channeled the spirit of John F. Kennedy’s 1960 campaign by redefining the way in which the ‘message’ was delivered to, and thus processed by, voters. By embracing a grassroots, social media-savvy approach, Obama conveyed his messages of hope and change in a way that connected with groups that previously had felt disenfranchised, particularly younger and minority voters. Through popular digital and social media platforms like Twitter, Facebook, Instagram, YouTube, and Tumblr, the Obama campaign effectively and efficiently disseminated information in real-time – an approach that ultimately defined his campaigns and helped him on his path to victory.

While each election cycle is different, these three lessons can form a solid foundation of any presidential-hopeful’s PR strategy.